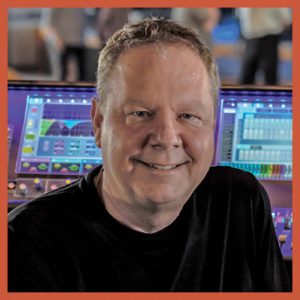 Glenn Peacock has served as a technology expert and specialty consultant with some of the nation’s leading architectural firms on projects throughout North America. As a musician, producer and engineer Glenn began his career in recording production in the late 1970’s; he was mentored by a top CBC producer in the construction of a recording studio south of Montreal Canada. Through this experience Glenn began a journey that ultimately lead to his practicing the art of technology design in all areas including workflow, function, and performance with physics and science as a cornerstone for over 30 years.

Back to About Us